Kiwi singer-songwriter Stan Walker is returning to the stage, announcing a nine-date New Zealand tour, including a performance in his new hometown of Whanganui. The Australian Idol winner also announced a new studio album, All In — his first album in more than five years. Walker will perform at Whanganui’s War Memorial Centre on Friday, September 24, promising to bring a show audiences haven’t witnessed before. “Excited for a whole new show. New music, new everything. Just can’t wait to get back on stage,” Walker said on social media. Joining Walker will be a lineup of allMa¯ ori artists, including Kings, Louis Baker, Hamo Dell and Crete. Walker previously performed at the same Whanganui venue just eight months ago as part of a tour for his autobiography Impossible: My Story. Whanganui is the smallest centre of the nine cities the tour is visiting. “I enjoy the change of pace [in Whanganui], and my partner’s wha¯ nau is here and I’ve got some wha¯ nau out at Ra¯ tana Pa¯ , so I’m really enjoying it,” Walker told the Chronicle during an interview last November. In December, Walker became engaged to Lou Tyson, announcing their engagement on social media. Tickets go on sale on July 21 at stanwalker.net. 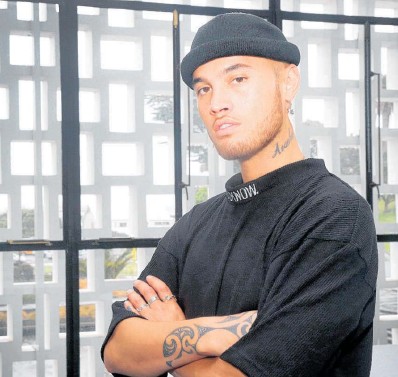